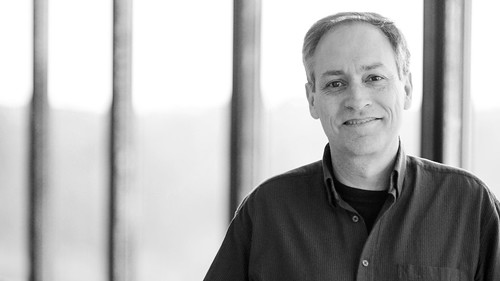 Image by IBM Research
Hugo Krawczyk is a Distinguished Research Staff Member with the Cryptography Group at the IBM T.J. Watson Research Center whose areas of interest span theoretical and applied aspects of cryptography. He has contributed to the cryptographic design of numerous Internet standards, particularly IPsec, IKE, and SSL/TLS, and is a co-inventor of the HMAC message authentication algorithm. His most recent work in this area includes designs for TLS 1.3, the next generation TLS, and HKDF, an emerging standard for key derivation adopted by TLS 1.3, Signal, WhatsApp, Facebook Messenger and more. Hugo has authored more than 100 publications with over 20,000 citations, including contributions to the theory and applications of pseudorandomness, zero-knowledge, key exchange, password authentication, threshold and proactive cryptosystems, and search on encrypted data. He is an Associate Editor of the Journal of Cryptology, a Fellow of the International Association of Cryptologic Research (IACR), an IBM Fellow, and a member of the IBM Academy of Technology. He is the recipient of the 2015 RSA Conference Award for Excellence in the Field of Mathematics as well as of various IBM awards, including two corporate awards, for contributions to cryptography and the information security industry.